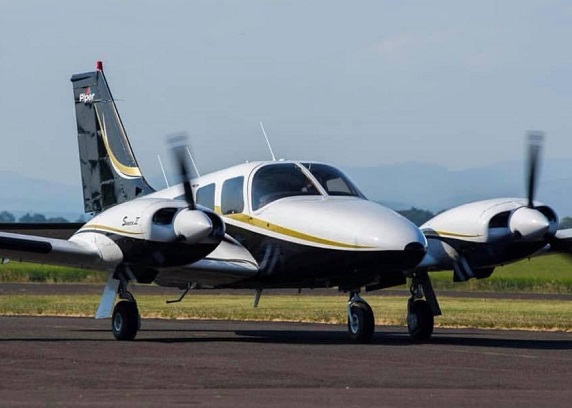 As an EASA Part 145 approved organisation, ACS Aviation meets the high industry standards set by regulators for certification and operation of an aircraft maintenance facility.

With an annual turnover of £1.98m, ACS Engineering has seen a 46% increase in turnover over the past few years of business and is entering 2020 with ambitions to add further services and capabilities within the engineering department and by recruiting a team of qualified engineers and apprentice mechanics, it aims to double its turnover over the next three years.

Craig McDonald, Group Technical Director said: “Accessibility to a well-educated, skilled and talented workforce from the local region is a key benefit to the company’s base in Perth and Kinross and the proximity to Scotland’s major cities and international airports proves a pull for gifted graduates from across the country.”

Generating an economic impact of around £1.3 million in Scotland and the UK, ACS Engineering has achieved a clutch of awards in recognition of its contribution to business including becoming a Business Star Award winner in 2018. Most recently the company was selected as a finalist for both the 2019 ‘Business Growth 2019’ and ‘Business Innovation 2019’ Star Awards.

With a modern facility dedicated to providing high quality maintenance and technical support for General Aviation aircraft with both piston and turbine engines, ACS Engineering is unwavering in its goal to minimise unscheduled maintenance visits for their clients.

Additionally the company supports its own fleet of training aircraft based at Perth Airport’s Flight Training School while providing maintenance for third parties and other training schools in the UK. Year after year, private aircraft owners with aircraft ranging from single engine piston to single engine turbine and helicopters rely upon their services alongside commercial operators, skydiving organisations and leasing companies. Whether it’s a simple oil change or something more complex, ACS Engineering understand that owners and operators need the assurance of quality workmanship with minimum ground time. 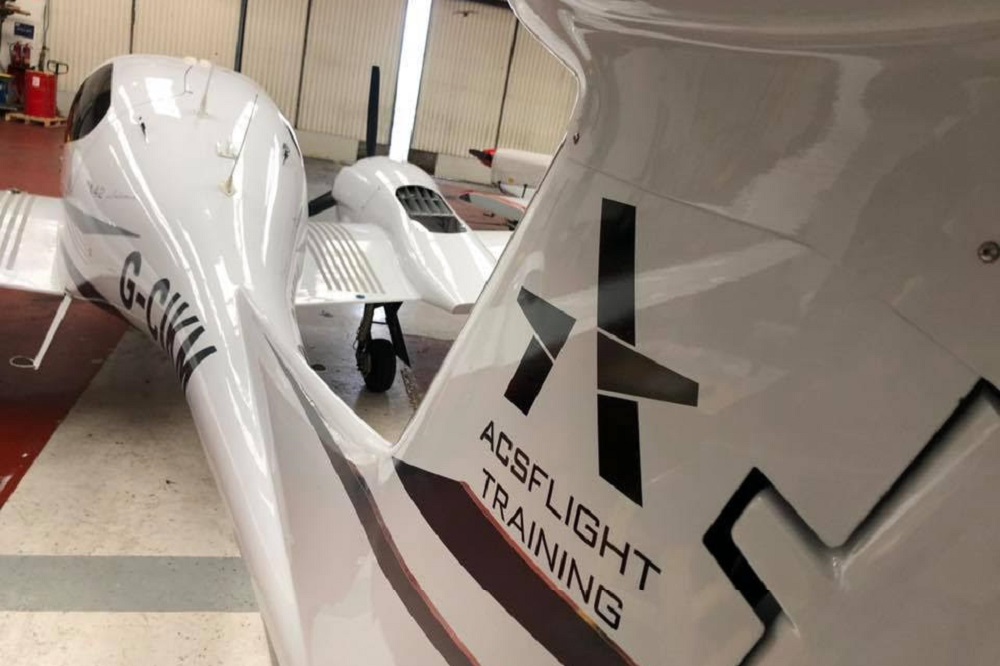 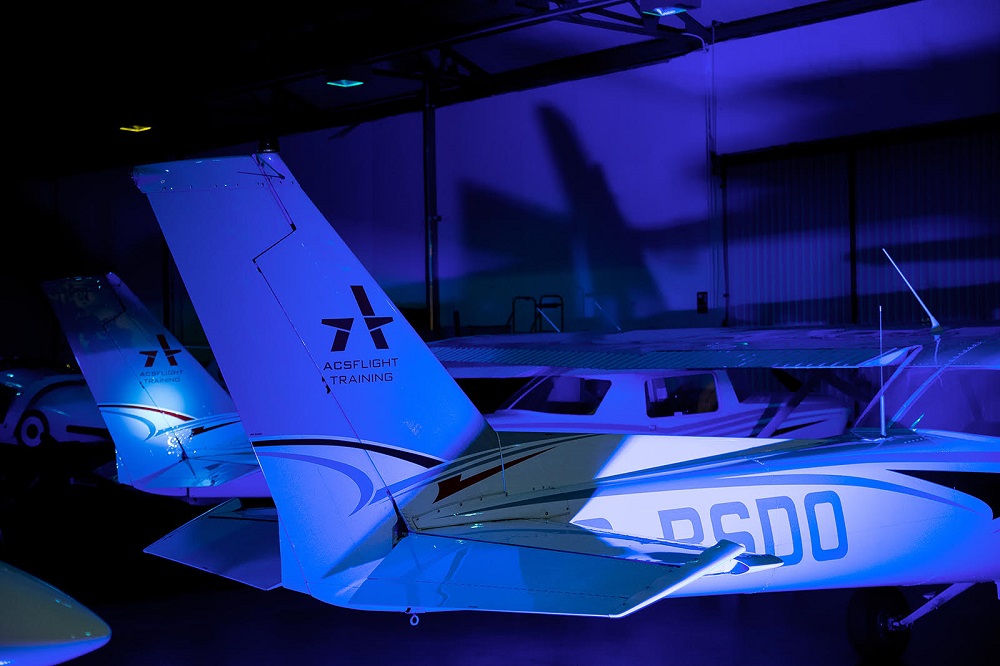 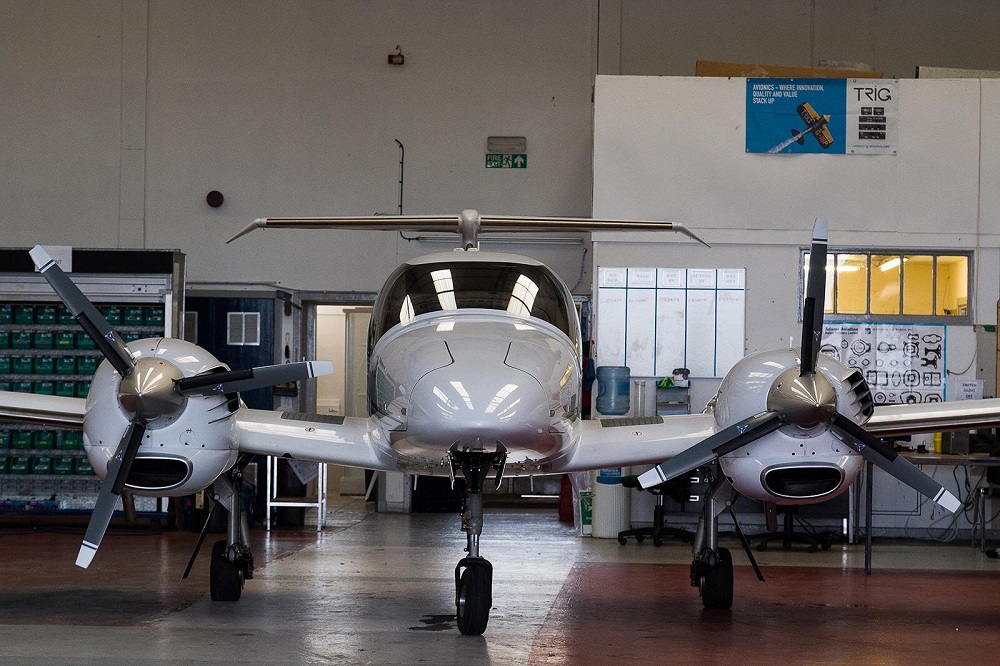