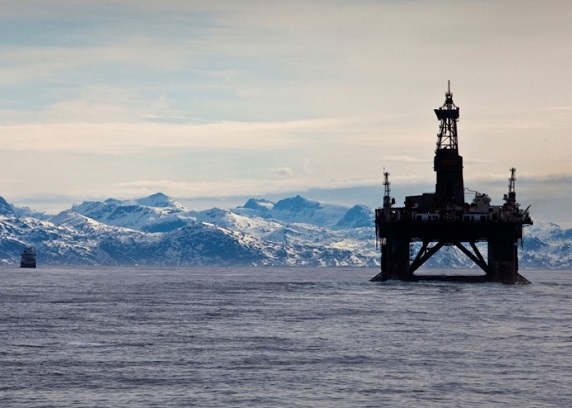 Considered one of the world’s leading companies in Extended Reach Drilling (ERD), the award-winning and Perth-based consultancy Merlin ERD began as an idea at the breakfast table of its chairman Iain Hutchison.

Chartered Mechanical Engineer Iain had a clear vision that previously inaccessible oil and gas reserves could be tapped, problems eradicated and personnel opportunities improved through a company with advanced drilling capabilities.

Growing to a multi-million pound business by 2015 when the oil and gas industry was devastated by the economic downturn, Merlin retained its technical team and made a full recovery by 2017, returning to growth and incredibly, breaking previous turnover and profit records.

Now firmly established as a world leader and expert in complex drilling engineering Merlin ERD employs 35 people and its successful employee ownership programme continues to attract the finest engineering talent through the increased morale and supportive team attitude generated from the benefits therein.

Responsible for drilling some of the world’s longest oil and gas wells, the company operates in 40 countries and with over 90% of business coming from repeat or client recommendation, their commitment continues to lie in attracting engineering experts and growing talent by delivering specialised training courses.

Ideally situated in its central location, Merlin ERD benefits from its proximity to Edinburgh, Glasgow and Aberdeen and its uncrowded transport networks provide easy access to international airports.

Regarded as the pinnacle of drilling technology, ERD can not only increase drainage capabilities but it can do so while reducing the environmental impact so addressing a sensitive area within the oil and gas industries.

And it isn’t just about drilling new wells. Reserves at the periphery of existing developments can be further accessed without the need for additional surface facilities – with the cost savings and reduction in carbon footprint which goes with it. Moreover, in recent years companies wishing to reduce costs of standard directional wells have benefited from applying ERD technology to drill further than they’ve ever drilled before.

While most of their income is generated overseas, this is injected back into the Perth economy with the company investing in the community and local employment. They continue to support development initiatives namely the transforming of a city centre workshop into modern office facilities for Merlin ERD’s first home. Since 2013 the iconic headquarters has been located at the site of the seven-acre Cherrybank Gardens and former Bell’s Whisky building.

Chairman Iain Hutchison said: “Being based in Perth, it’s with great pride that we consider ourselves an integral part of the area’s business landscape, supporting local charities, schools and community projects alike. Our ambitious goals for further growth aim to increase prosperity and opportunity for all members of the community.”

You just need take a peek in their trophy cabinet to see their highly regarded position in the industry. Winner of the Queen’s Award for Enterprise in 2014 and again for International Trade in 2016 and an HSBC Scottish Export Awards Small Exporter of the Year 2016 alongside numerous other accolades, Merlin ERD is a team passionate about making the difficult routine and the impossible simple.

From an idea at a breakfast table to a Queen’s Award, Merlin ERD’s results speak for themselves with clients enjoying lower drilling costs, fewer problems, more production sooner and an up-skilled workforce with the confidence to design and deliver challenging wells.